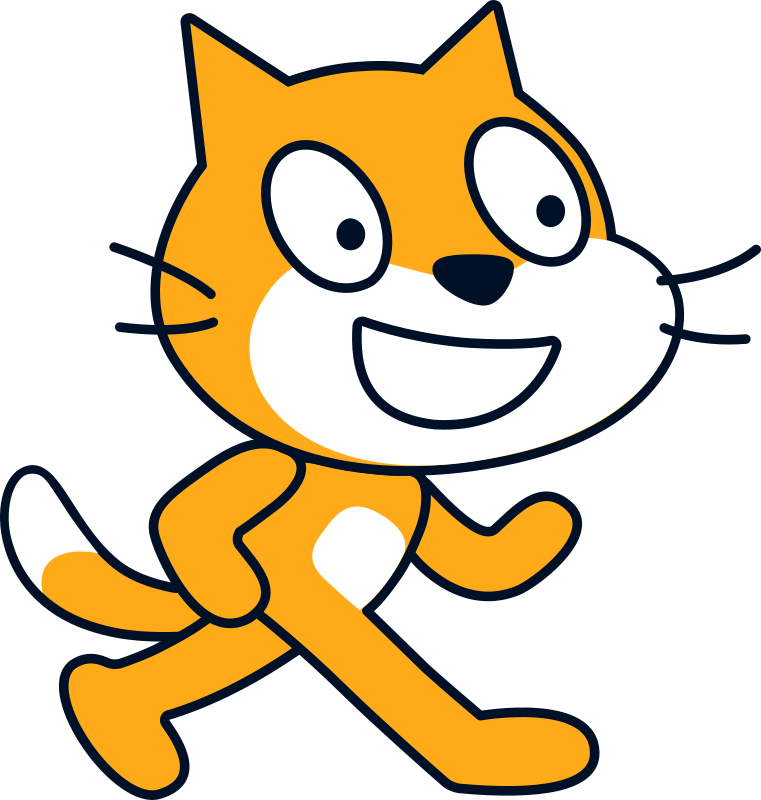 There appears to be significant student interest in what we are learning. By word of mouth new students showed up in our classroom asking if they could enroll in the class. Unfortunately, we have only 9 working computers. The first shipment from the U.S. has yet to arrive, and the second shipment has yet to be sent. This is a concern, as it will be difficult to continue asking for computer donations when I get back home if I can't properly account for what happened to the donations I already received. Even more importantly, the goal of training a small cadre of students to update and maintain the laptops was a key goal of my coming here, which I obviously won't be able to do if the laptops aren't here. Hopefully that problem will resolve itself soon.

In the mean time, I am definitely the right man for the job teaching in our current computer lab. We are dealing with a lab situation very similar to what I first setup, with Justin Maurer and Matt Ahrens at Yorktown High School back in 1997. When we first connected a computer lab at the school to the Internet using a dial-up connection, the hardware and bandwidth constraints were very similar to what I am facing here, so this is turning out to be an old timer's trip down memory lane.

In fact, the squid caching proxy server that Matt and Justin set up in that lab back then may be just the thing we need here now. I plan to explore that possibility as soon as I can get the 9 lab machines connected to each other by Ethernet.

I came here intentionally without a firmly established curriculum plan. With so many unknowns regarding both the learning environment and the previous computer experience of the students, preconceived detailed plans would not have been of much value. In fact, the plans I did have were built around equipment that I sent here that hasn't arrived, so had I been too attached to any plans I would have been very frustrated.

That's not my way in any case. I always strive to create a student-centered, anti-oppressive learning environment. The ideas of Paulo Freire most closely describe both my world outlook and my motivation for coming to Liberia. So I arrived with broad goals in mind, with the full understanding that those goals would be subject to modification based on the needs and interests of my students.

Once it became clear that most of my students had never used a desktop computer before, the following two broad curricular goals suggested themselves:

To learn keyboarding we are using Klavaro, which I could install on the lab computers with:

For programming and other 21st century ICT literacy, we are using Scratch.

It has been years since I have had the opportunity to teach Scratch, and I am overjoyed to have the chance to do it again. As I've long said over the years, Scratch is far and away the best educational software that I have ever seen. Nothing else even comes close to it. Scratch's creator, Mitch Resnick, is clearly a genius who deeply understands not only what people should learn about using computers but how they best learn those things. I would go so far as to say that any introductory ICT program that does not use Scratch is effectively run by an ignorant and incompetent fool. At least on this score, our program passes the muster ;-) 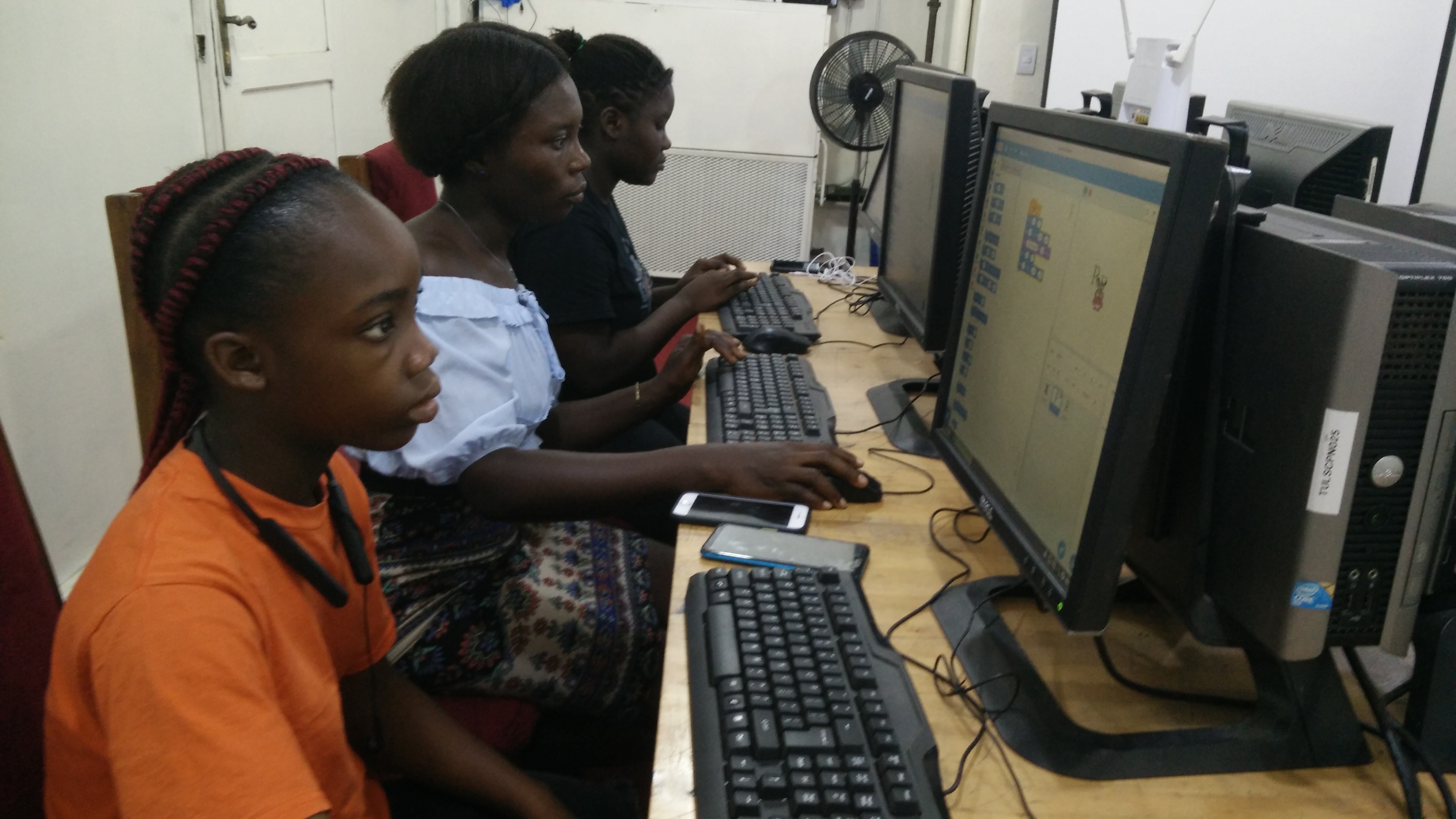 I've set up a routine where we practice keyboarding for the 1st 20 to 30 minutes, then use Scratch for around an hour, and then finish with another keyboarding practice session. It is already proving challenging to get our students to tear themselves away from Scratch to do the 2nd keyboarding practice. They are so engaged with Scratch they find it hard to quit it. 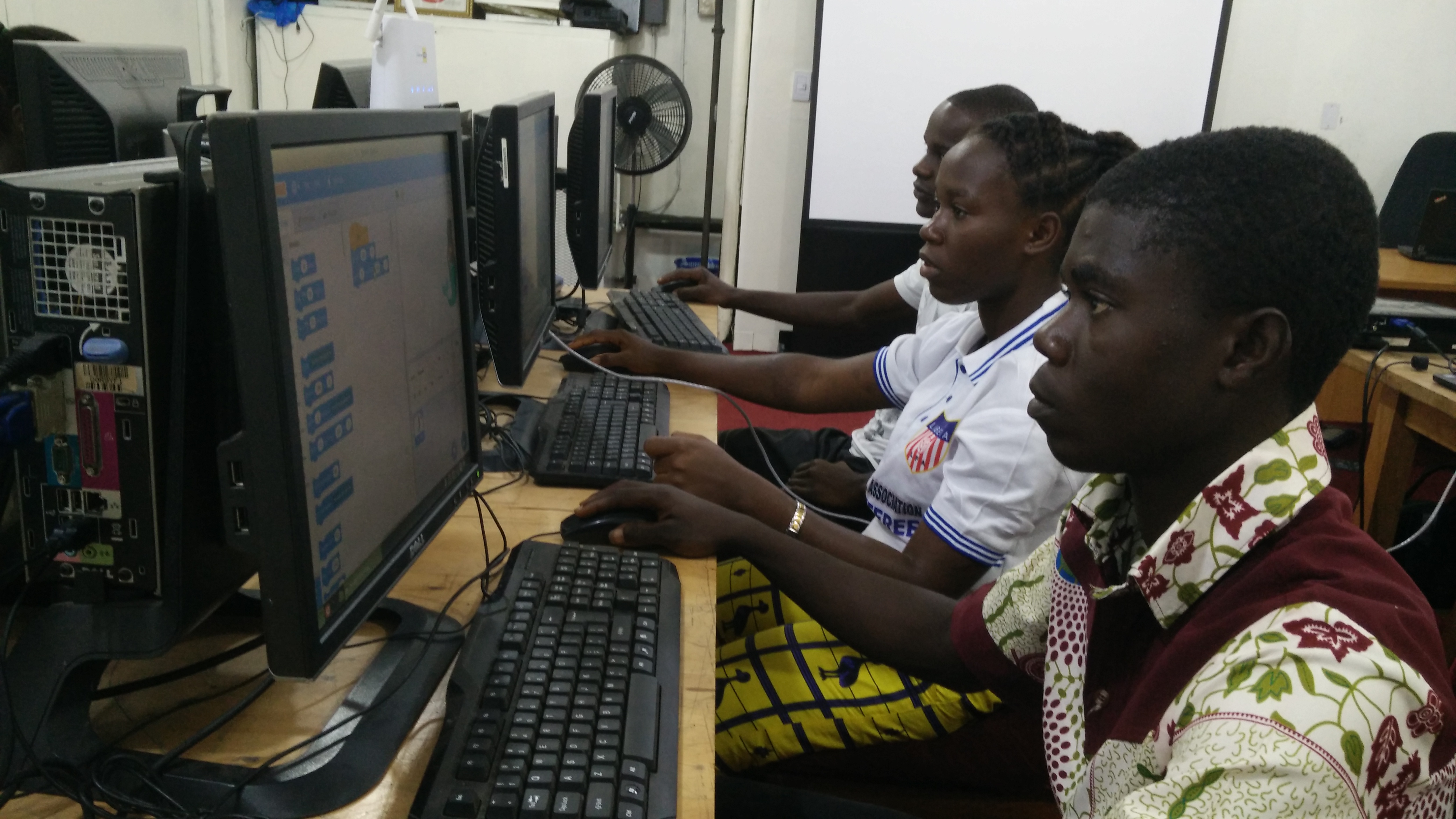 Using Scratch students will learn not only computer programming, but basic exposure to computer graphics, sound, and video. It will reinforce their understanding of mathematics and develop their logical thinking. It is also the best tool around for getting them to learn to use a mouse. There is no need to explicitly do anything special, as students engage in making things in Scratch, they will master the mouse automagically. 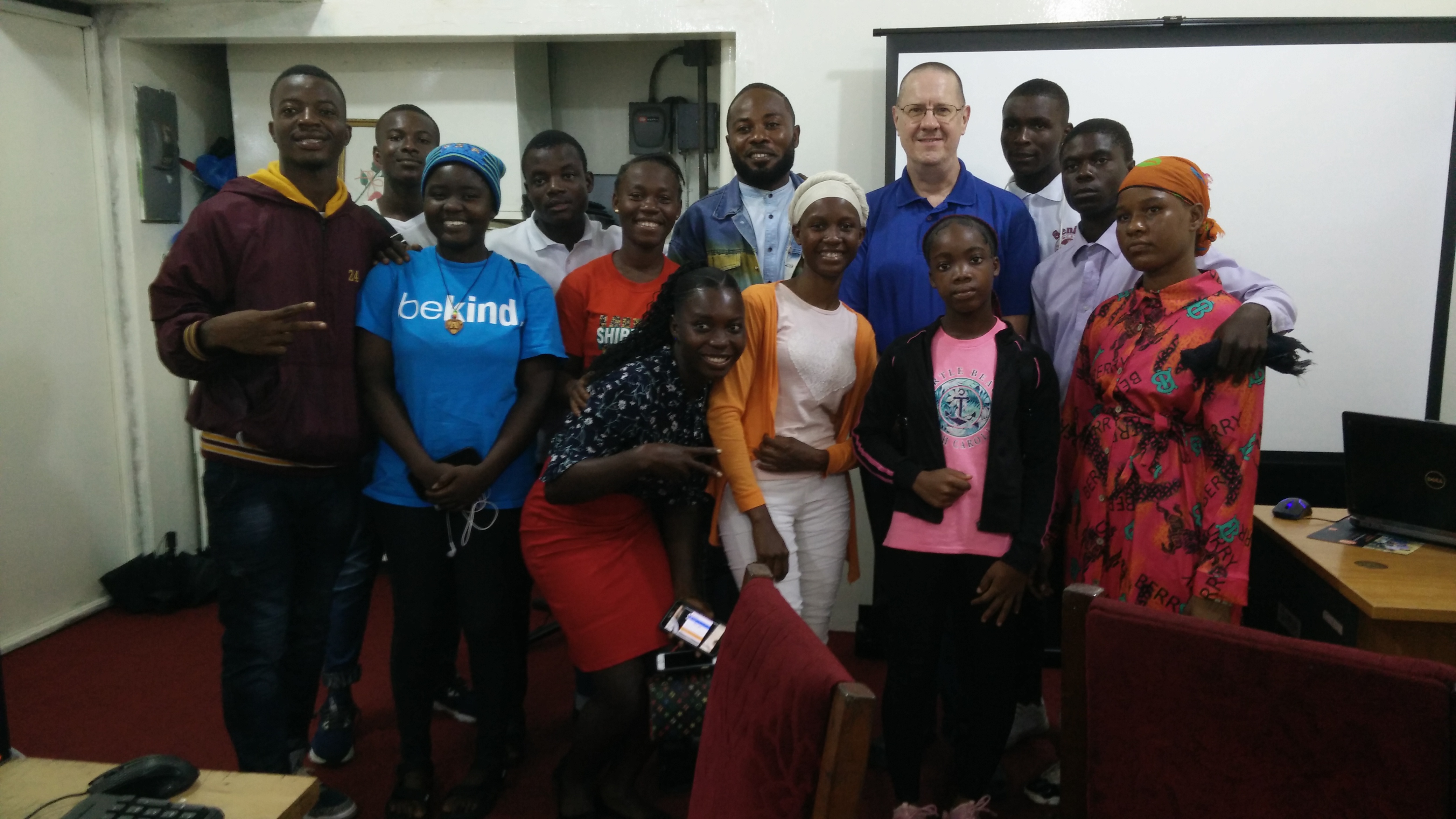 The new midday section filled up as quickly as we opened it. We now have three sections of 9 students each, for a total of 27 students. We had to turn several other students away since we didn't have computers available for them. I'm hoping this is just the beginning of an educational program that can continue on site at the high schools this Fall after I return to Virginia. The idea is to train a small cadre from among our current students, who could work part time in the schools while they are in their first year at college.

I've been putting all my lessons, resources, and course related information on my website at https://ict.gctaa.net since 1998. The computers in our lab do not have regular Internet connectivity, so I'll need a solution to sharing my website with students within a self-contained lab network.

On a Debian GNU/Linux, setting up a web server is a trivial thing to do. Just run:

in a bash shell, wait a few seconds (a few minutes with our agonizingly slow connection), and when it finishes, the web server is ready.

Spencer has been naming the machines after MCSS schools. During the morning session, the student who sites at the machine we named pipeline was absent, so I installed the apache web server on that machine. This evening I will download the contents of my website to a USB stick, and copy it to pipeline. Students throughout the lab will than be able to access it by pointing their web browsers to pipeline.local.

Getting to Know Fellow Educators 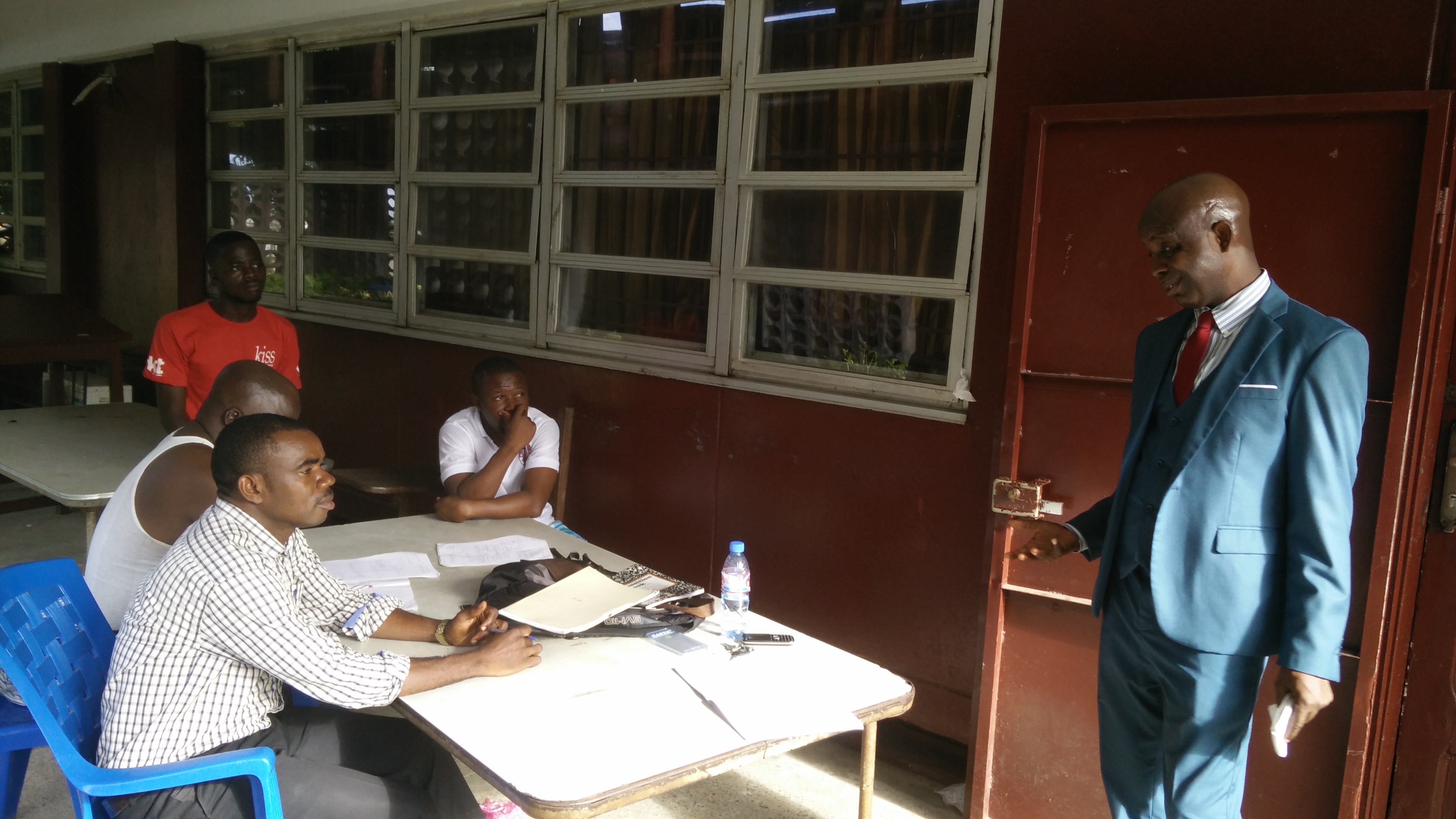 The Superintendent with teachers at William V.S. Tubman High School

Last Sunday afternoon the Superintendent dropped in on me at the hotel coffee shop near the MCSS office where I was working that day and asked if I wanted to visit a nearby high school. He took me to William V.S. Tubman High, located just up the street from the office.

It seems educators the world over are as hard working as they are back in APS. Even though it was Sunday afternoon, we encountered a group of math teachers working on lesson planning at the school.

This afternoon a group of leaders from the teacher's union stopped by our lab. Class was in session, so I didn't get a chance to talk with them, but I was promised an opportunity to do that this Thursday. I'm looking forward to talking with fellow educators to hear what teaching is like for them at MCSS.