I Love My Ubuntu Phone!

A few months back in Using ssh to Connect to My Ubuntu Phone I described how easy it was to shell into my Ubuntu phone. I've now been using it as my only phone for more than three months, so it's time for a long overdue update.

What I Want in a Phone

With the major phone os makers driven to exploit their increasing knowledge of their users to manipulate them to do things, I want a phone that serves my needs, rather than the other way around. My needs are simple, so I don't want a million apps. My top priorities are:

I also like to be able to do geeky Linux things using command line tools. My Ubuntu phone makes is super easy to do just that.

To take screenshots of the phone's UI, you hold down the volume up and volume down at the same time. The images are placed in the /home/phablet/Pictures/Screenshots directory, so after:

I could cd into the subdirectory with the screenshots and scp them outside the phone. My phone home screen at present looks like this:

My favorite app on the phone is LibriFox, which is an audiobook player originally written for Firefox OS. Three Summers ago I sponsored a very talented student, Alex Hirschberg, in what I called a "Summer of Code". I documented this in two blog posts, Firefox OS App Development "Summer of Code" Begins and Mobile Happiness with Firefox OS!. Alex did an amazing job developing the app using my user stories to guide him. This approach almost assures that the customer gets software that satisfies their wants and needs. I certainly did.

So I was heartbroken when Firefox OS was discontinued. Now that I'm plunging headlong into my second likely to be discontinued free software mobile phone platform, I naturally wanted to bring LibriFox over to it. Fortunately, I found another super smart student, Marco Sirabella, willing to take on the challenge.

LibriFox lives again, this time on Ubuntu Touch. In addition to downloading and playing free audio books directly from the Librivox website, I can play audio books I purchase through Libro.fm.

It is not surprising that LibriFox is my favorite app. Alex created it using my user stories for requirements, so I was getting just the application I wanted. And he really delivered, too! LibriFox has a clean, elegant interface and a simplicity in functionality that brings joy to my Pooh bear brain when I use it.

So naturally I was heartbroken when Firefox OS was discontinued. Now that I'm plunging headlong into my second likely to be discontinued free software mobile phone platform, I naturally wanted to bring LibriFox over to it. With another super smart student, Marco Sirabella, willing to take on the challenge, that has now been accomplished.

This screenshots shows LibriFox running on my OnePlus One phone with two audio books loaded - one from LibriVox and another I converted from Audible: 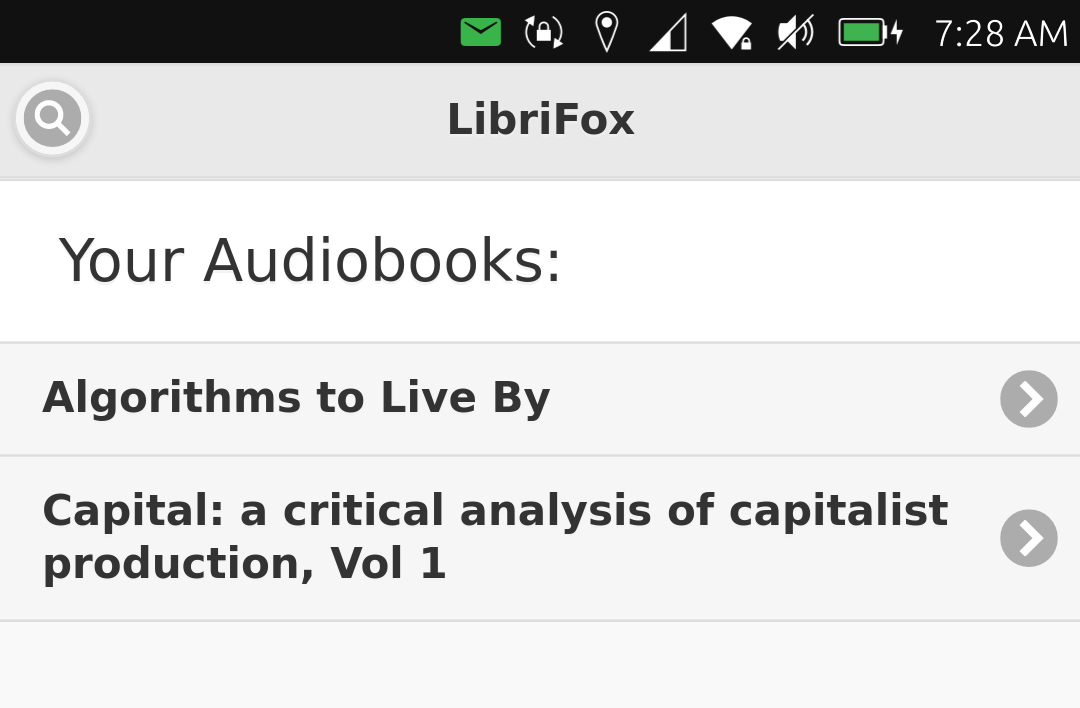 In addition to downloading and playing LibriVox books, I want to be able to play my Audible books on LibriFox as well.

To do that I use the following process:

Here is a screenshot showing LibriFox displaying the chapters in the currently playing book:.. image:: /media/uploads/colin3.jpg 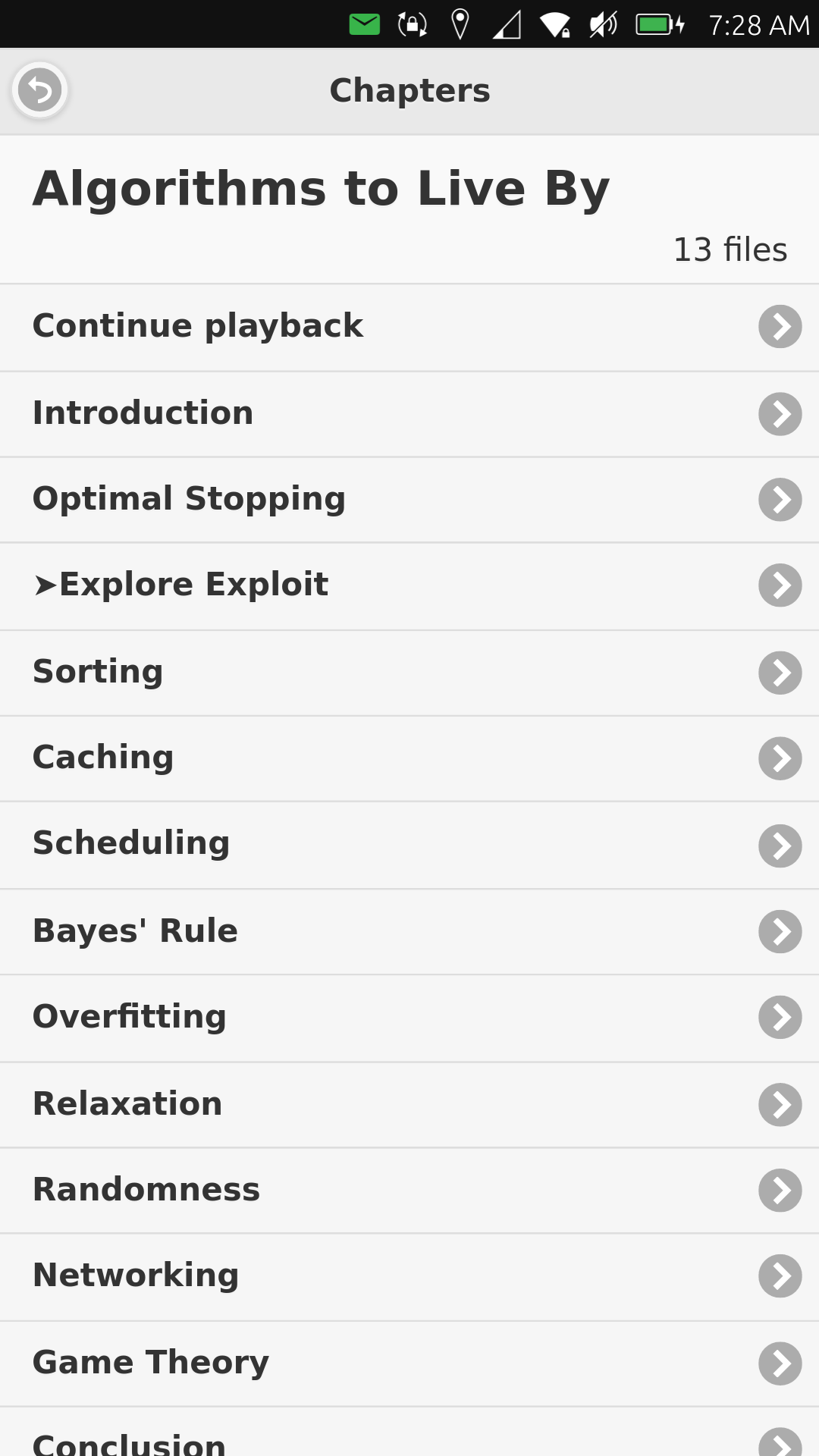 I made this post in response to a discussion on open source phones that appeared recently on the schoolforge-discuss mailing list. While a relatively small group, we free software activists are deeply dedicated (read: completely insane ;-), and thus stubbornly persistent.

I can only handle one open source phone project at a time, and I've already committed myself to the Ubports effort. Still, it is comforting to know that Sailfish OS is alive and kicking and could provide me with yet another quixotic phone os to use should Ubports go the way of Firefox OS.