Configuring a Web Development Server on a Raspberry Pi 4

After I finish the one described in this post, I will have three little Raspberry Pi 4 B computers sitting on the top of shelves in my apartment providing me with silent (no moving parts) always on servers for web services, file storage, and software development.

In this post I'll document the process of setting up the newest edition to this collection.

I begin by grabbing the latest of the tested image files from the Tested images page on the debian website. With Debian 11 (Bullseye) now in hard freeze, I'll be installing that version. 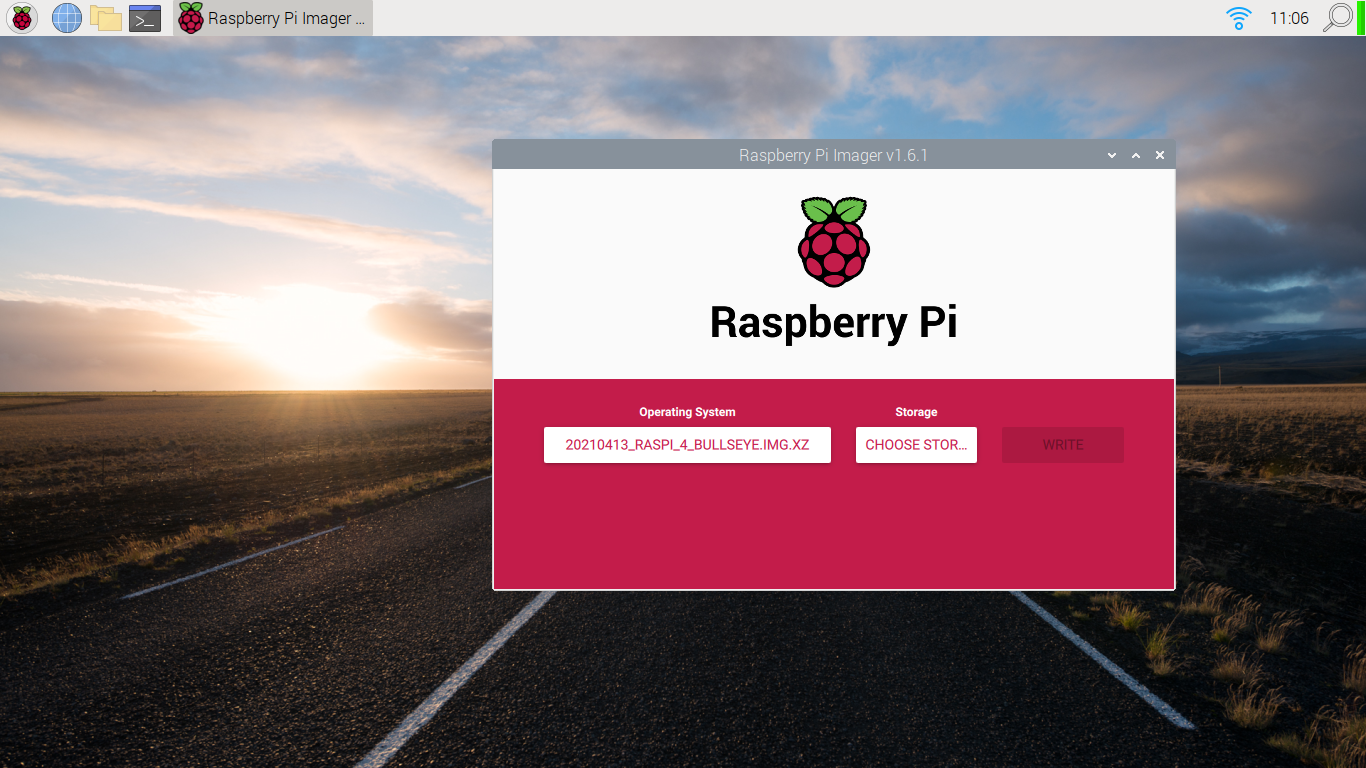 The processor on the Pi 4 is getting powerful enough that it is nearing the point where it will need a cooling fan. I didn't want any moving parts, and found the Vilros Raspberry Pi 4 Compatible Self Cooling Heavy Duty Aluminum Alloy Case, which has been working very well for me, with no overheating problems.

After putting the freshly flashed micro SD card in the Pi, I need to hook it up only once to a keyboard and monitor to run the initial configuration. 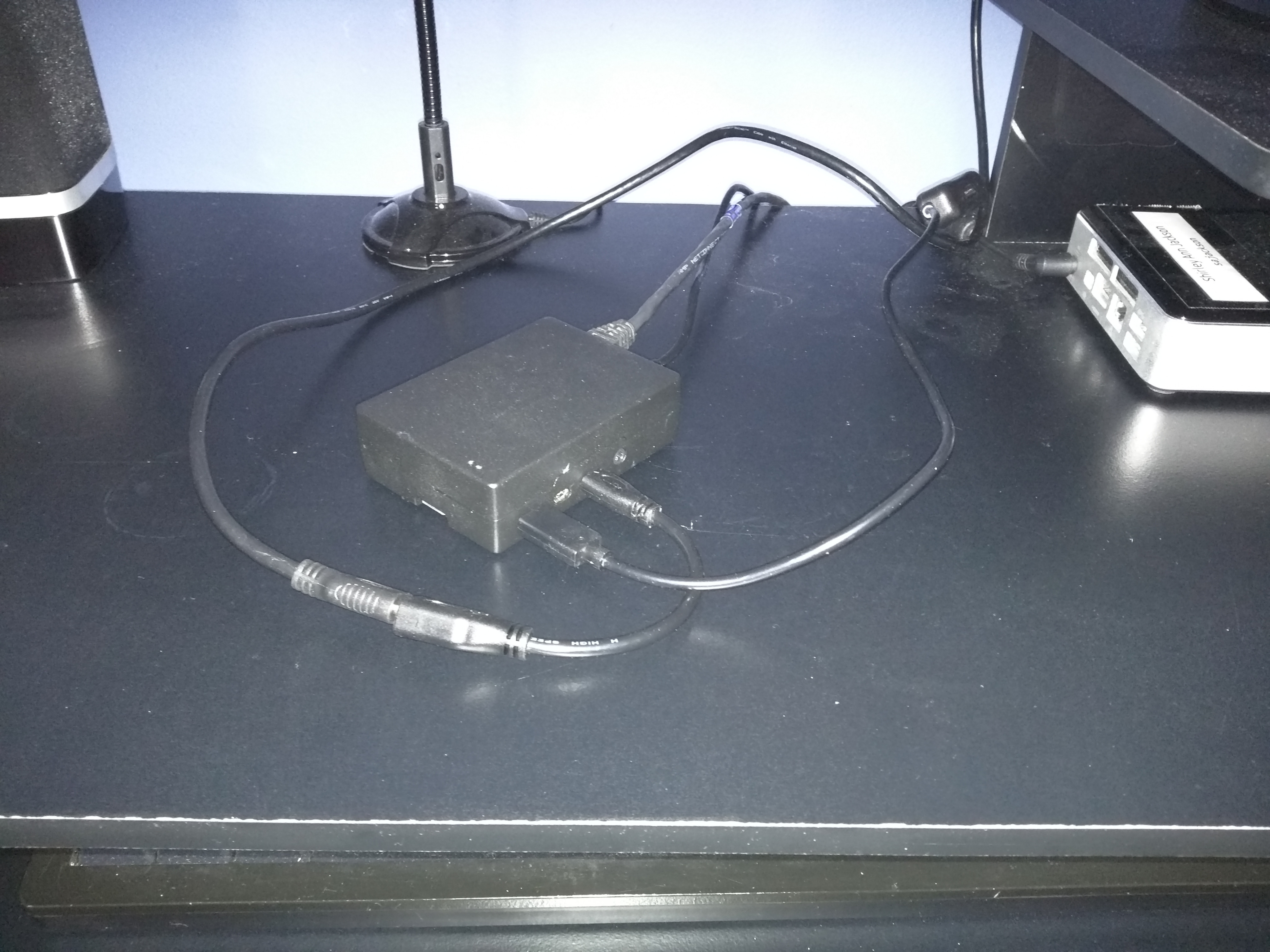 I read that the Debian folks only did this reluctantly, but they enabled root login on the first boot Pi's with no password. 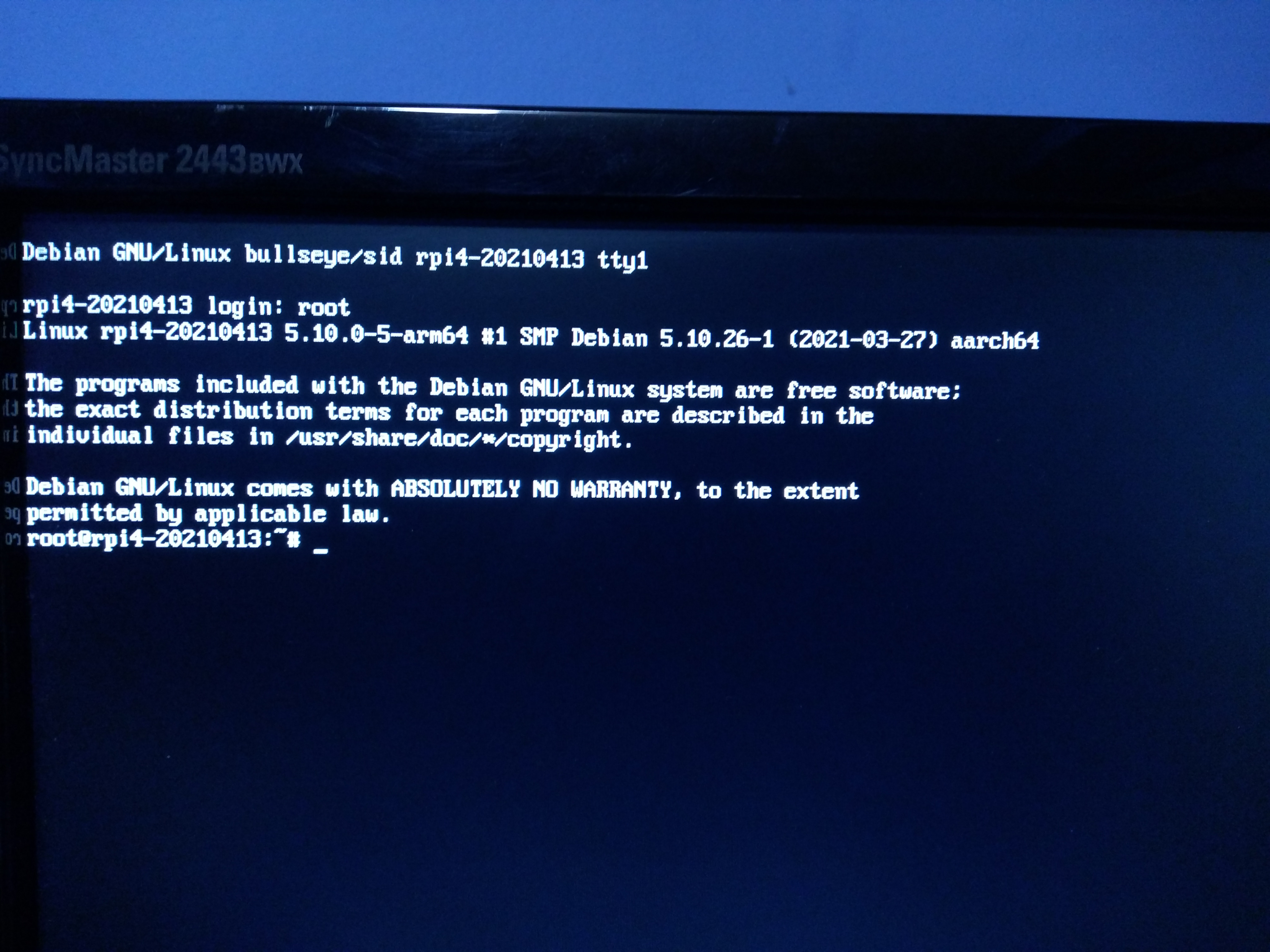 Once logged in as the root user, I did the following to configure the machine for remote, headless access:

This all worked, so I moved movies.local to it's new home. 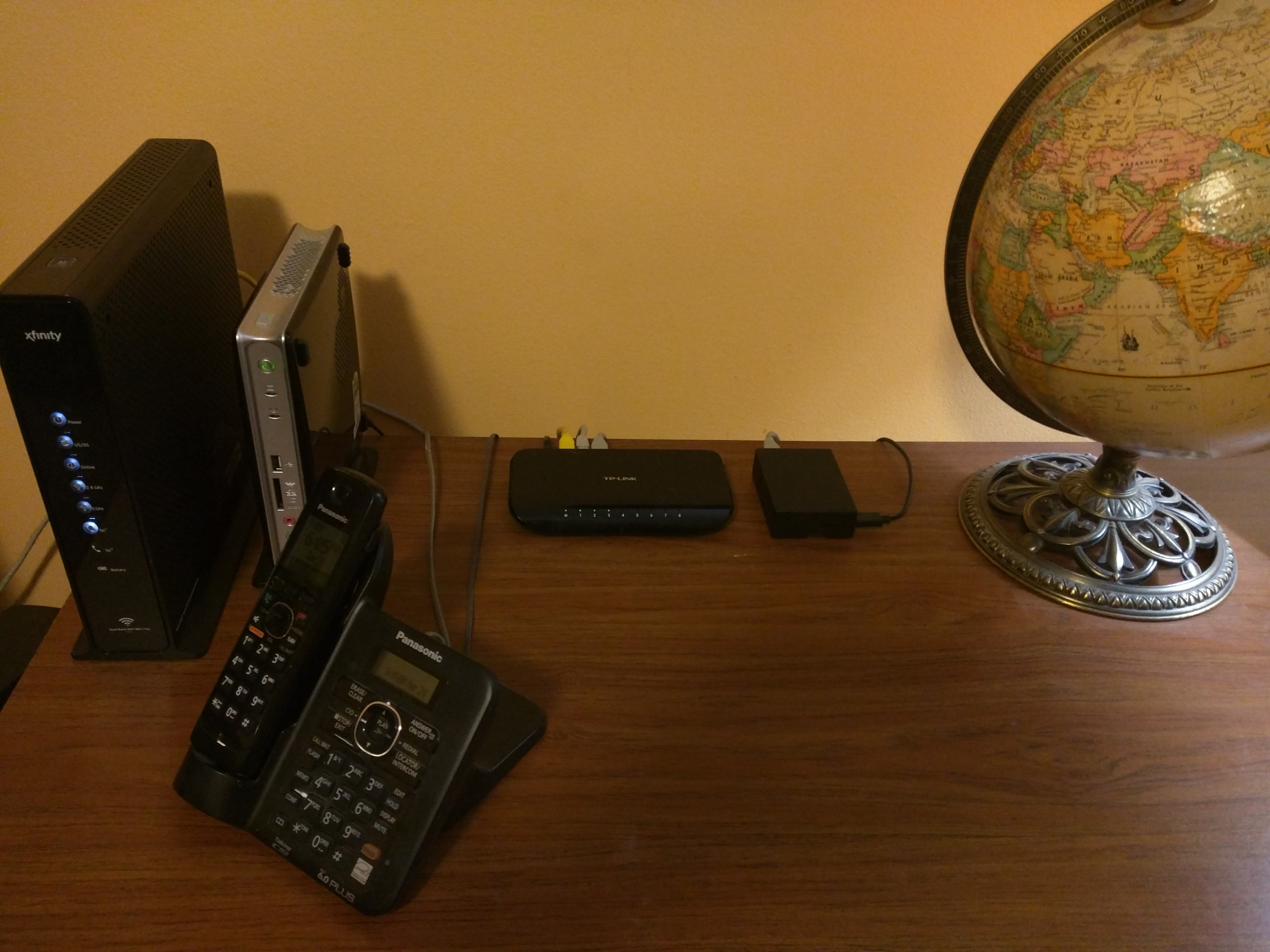 I have two other machines, webdev.local and raspi4.local sitting on top of a book shelve. 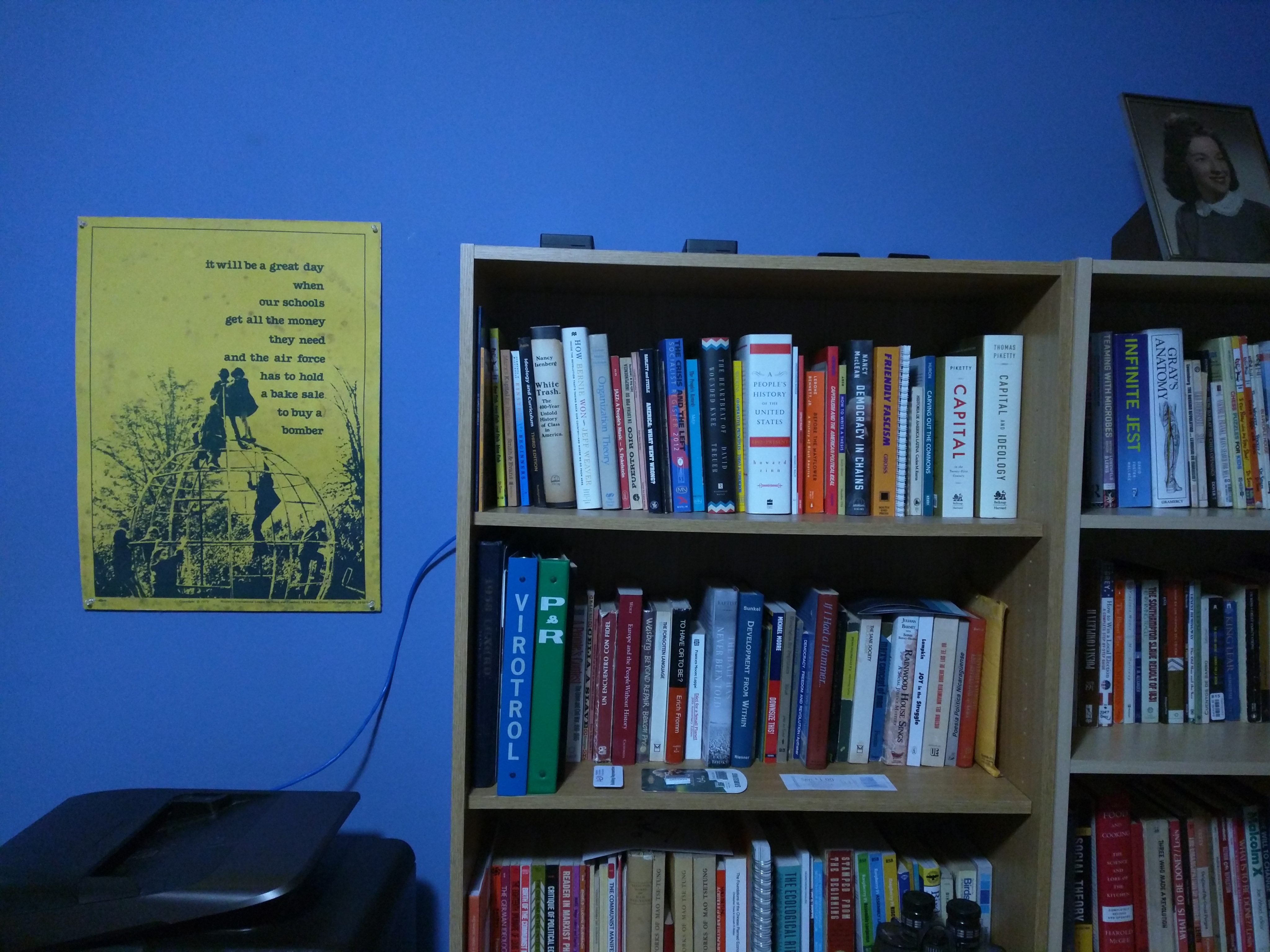 They don't make any noise, and they are always there when I need to copy a file or test out new software. 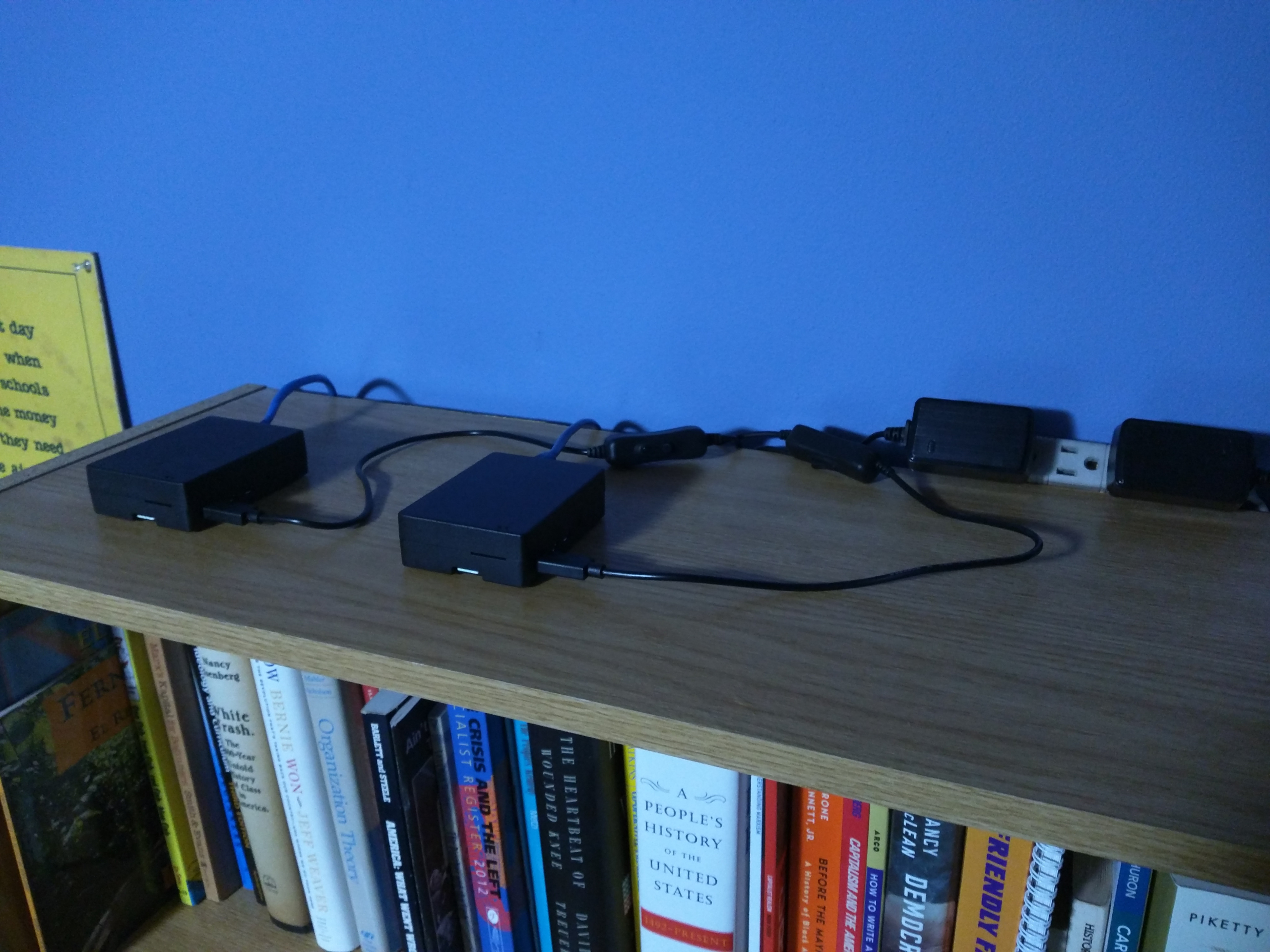 This machine is going to be, among other things, a web server to serve my movie files. I'm going to use nginx as the web server, which on debian requires only: 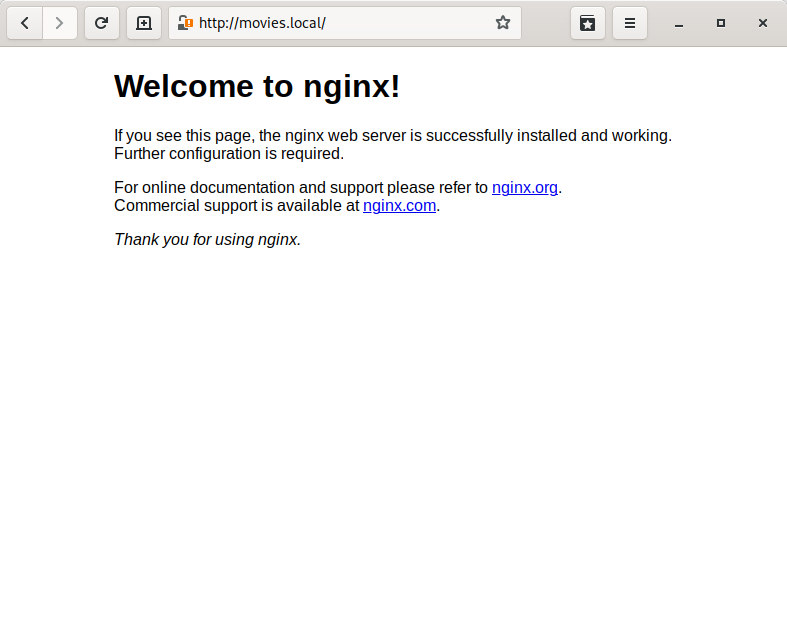 During the nginx install I got a warning about locale not being configured, and a quick web search took me to this page. When I tried the recommended $ sudo dpkg-reconfigure locales, it said the locales package was not installed, so I ran:

And it's all set. The coolest thing about this new web server, and the main reason I set it up, is that in addition to being a useful web development server, I can use it as a media server for all the movies I have in my DVD collection. It is getting increasingly difficult to find computers with DVD drives, so using Handbrake I have been gradually ripping my DVD collection, and putting my movies on this web server: 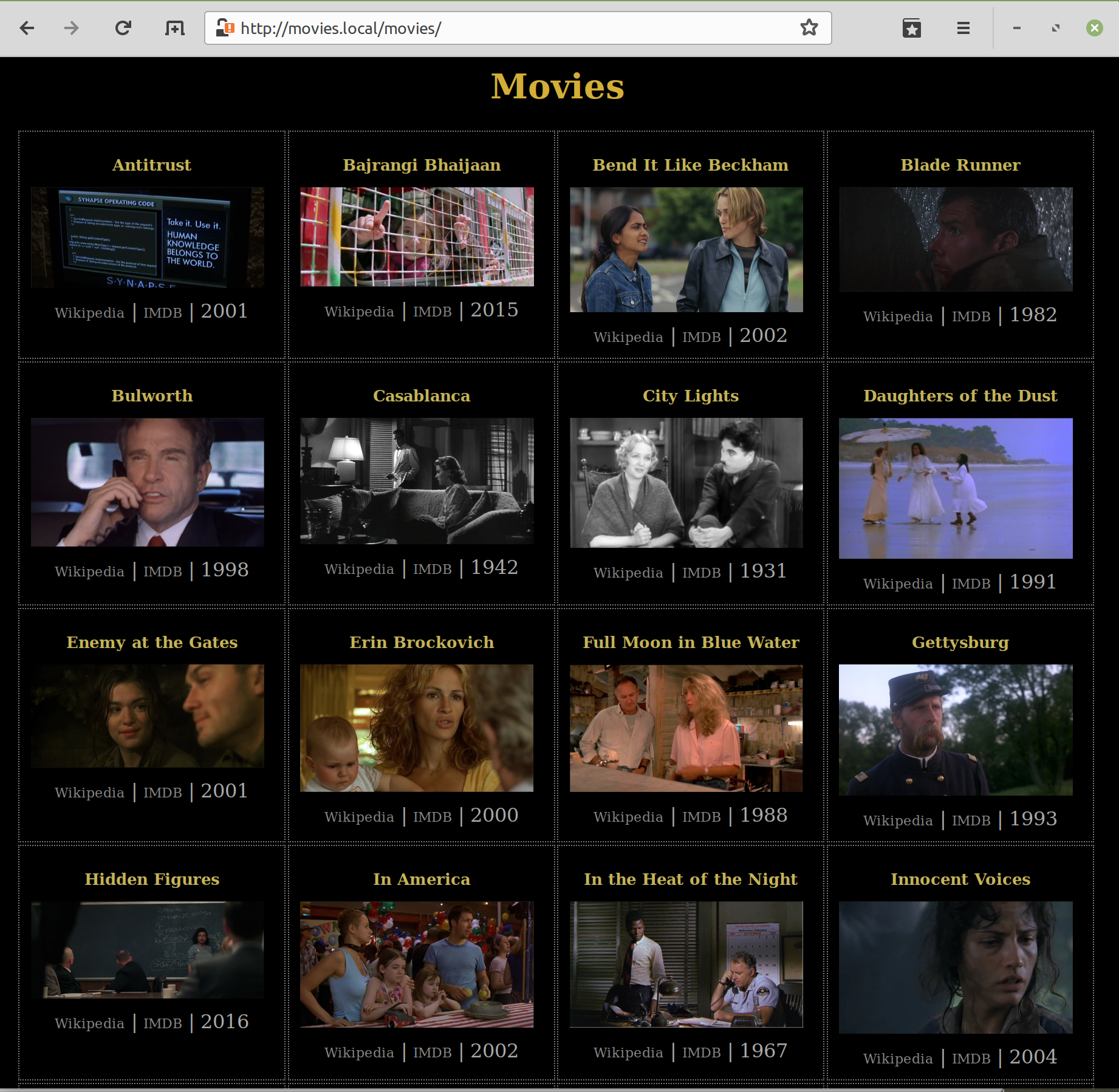